Around June 2021, I was talking to my boss about how I was decommissioning my NAS and that I was going to sell my HDs. He then told me that I shouldn’t sell them because HD prices have increased due to Chia. Instead of selling my HDs, I decided to use my HDs to mine Chia as a hobby side-project.

I had four WD 8TB WD Red Plus hard-drives that I bought for about $200 MSRP. During this time, the market price of these HDs had increased to about $300 MSRP. I had two Apple Mac minis - one M1 Mac mini that I use as my daily driver and an older quad-core Mac mini that I use headlessly various things like Pi-hole, Plex, and self-hosted GitHub Actions runners. Each had a T5/T7 Samsung external SSD HD as I was planning on relying on these instead of my NAS with spinning HDs.

Because I sold my NAS prior, the only equipment I needed was a RAID enclosure. Most of the Thunderbolt 3 enclosures were about $500 MSRP, which was above what I was willing to spend. Eventually, I realized that I don’t need Thunderbolt 3 and settled for the OWC Mercury Elite Pro Quad enclosure that only supported USB 3 and was $200 MSRP. I did purchase SoftRAID and set up RAID 5 on these HDs, creating a volume with about 24GB usable space. This was a mistake - I didn’t need to RAID these HDs because it doesn’t really matter if I lose these files - I could just re-plot them. Additionally, I’d rather have a 32GB volume and have 33% more plots.

It took about one month to plot the full 24GB volume with both of my Mac minis. To avoid thrashing my HDs, I plotted on my external Samsung drives. During plotting, I was still able to use my Mac mini M1 for work as long as I didn’t plot more than once. Also, my electricity bill did not increase significantly - most of my bill is still from my HVAC unit. 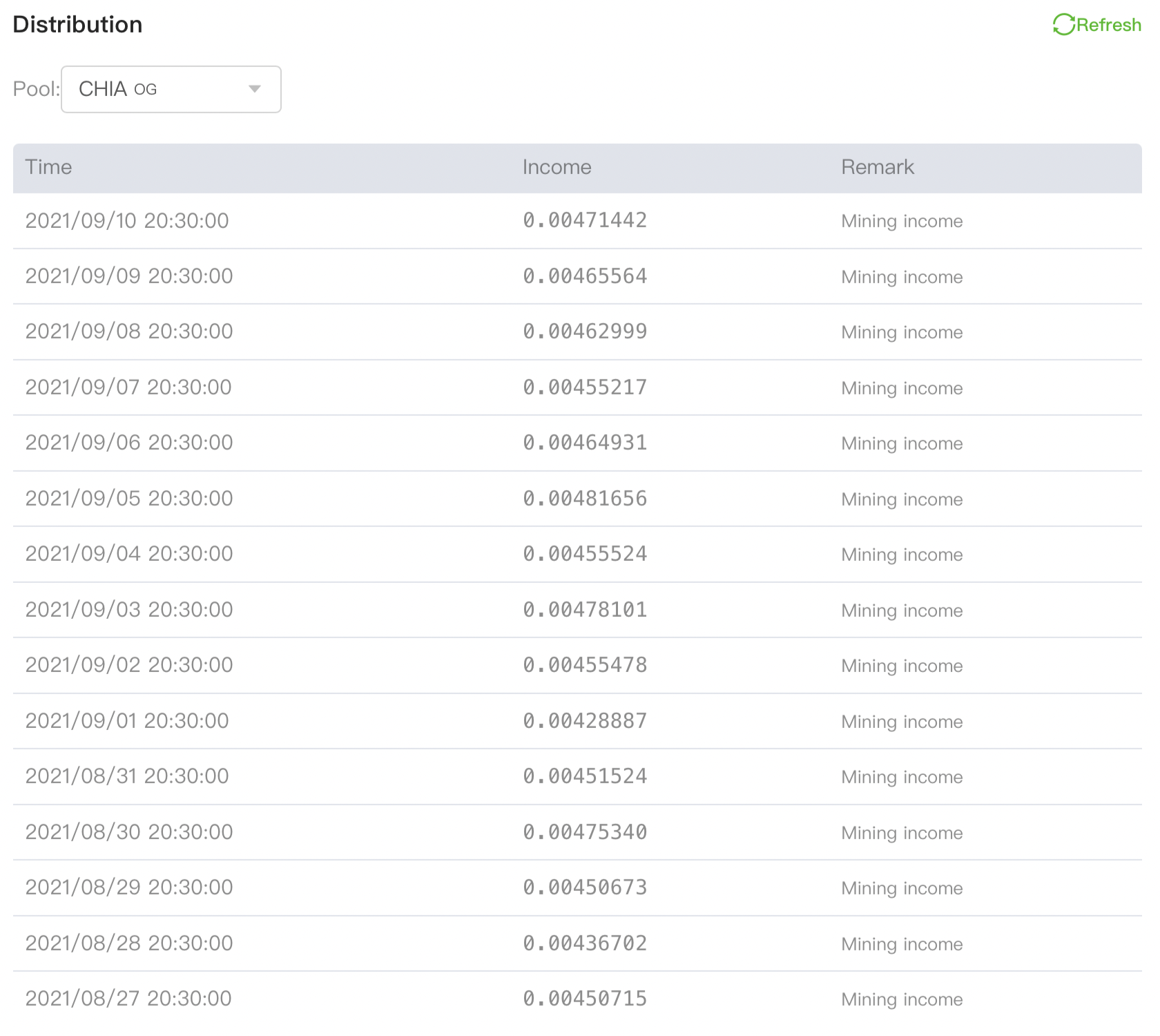 At $27/month, this will take about 9 months to pay back my external RAID enclosure. It will take even longer to pay back my HDs, but this is extra money to me since I don’t know how to sell HDs. The ROI hopefully increases as Chia’s value increase.

When the official Chia pools were released, I started converting my old plots to new pool-enabled plots. However, this became too much work for me, so I stopped at 20 plots. With these 20 plots, I’ve earned 0.01 Chia over 2 months! A whopping $2!

I don’t plan to buy any more HDs to mine Chia yet. However, I do plan to buy a gaming PC, but I’m not sure whether I’d mine any cryptocurrencies with it since my marginal electricity cost is about $0.24 per KW, which makes a lot of crypto mining unprofitable.